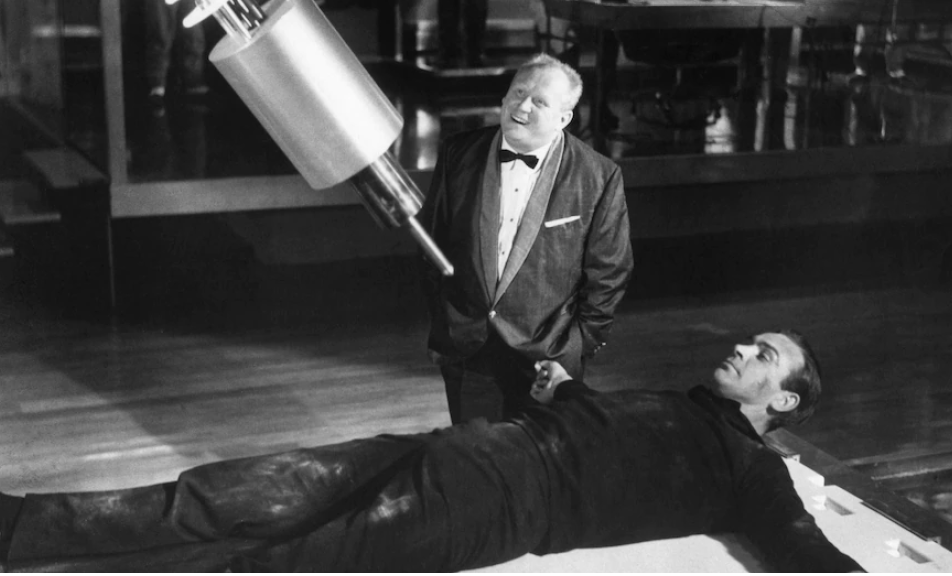 The trailer for the new James Bond film is a suitably action-packed and glamourous montage of high-speed car chases, high-end tailoring and high-end tailoring and high-velocity weapons. It kicks off with Daniel Craig hurling himself of the ancient Roman bridge in Gravina di Puglia and ends with him machine-gunning a crashing car in a misty forest. About halfway through, Ralph Fiennes as M stares at a screen and mutters, ‘Come on, Bond.. where the hell are you?”

007’s fans have been feeling the same way. To say that NO Time to Die has been a long time coming is like saying Godot is running a little late. The film was originally intended to hit screens in 2019, four years after Bond’s last outing, Spectre. Indeed, as is always the case, Spectre’s final credits promised ‘James Bond will return’, although, crucially, no date was given.

And while we’ve been waiting, an almighty batter has broken out over Bond’s billions that could not only influence the casting of Danie; Craig’s replacement and determine where the franchise goest next, but also help define the future direction of the entire entertainment industry, from streaming services to cinema itself. On screen and off, it seems, Bond is in the midst of a global and personal crisit – and the stakes have never been higher.