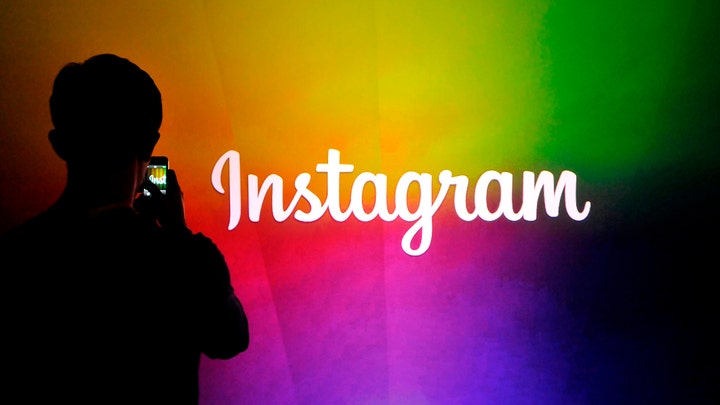 Instagram has quietly rolled out a pop-up over the past year that encourages users to “try a new account.” The notice says it will help people “keep up with a smaller group of friends” and explore their interests more easily.

The pop-up confronts single-account users when they long-press the profile icon at the bottom of their feed, or tap their profile username. From there, with a few taps, they can make a second account without logging out of the existing one.

Users have a choice of whether to link accounts—treating the second account as an extension of their first, like a new viewer profile in Netflix — or as a totally separate account with its own login, said Christine Pai, a spokeswoman for Instagram’s parent, Meta Platforms, Inc. That determines whether Instagram considers this to be one active user or multiple. If the two accounts aren’t linked, a user can delete one with no impact on the other.

From Silicon Valley to Washington, D.C., social media’s benefits and detriments are the subject of much debate. If social media, and Instagram in particular, can be blamed for increases in anxiety and depression, would a second account make things better or worse? And is creating a second account easier than trying to clean up a feed overrun with total strangers, long-forgotten interests and ads that mean nothing to you?

Ms. Pai wouldn’t say when the company rolled out the tool or how many people have created new accounts using it. Social-media observers say the move is a reaction to users changing how they choose to interact online—from public-facing, like-hungry posts to more private discussions among closer-knit groups. And they say Instagram and Meta, formerly Facebook Inc., benefit by increasing engagement—and ad revenue—among people who might have become apathetic.

The app positions itself to get an advertising boost from users who engage more with content in a fresh account with fewer friends and interests than they might have in an older, bloated account, said Dan Ives, an analyst at Wedbush Securities, a Los Angeles-based investment firm.

While users can set their Instagram accounts to private or share posts with “Close Friends” within the app, many already do create a second account—often referred to as a “finsta,” derived from “fake insta.” Unlike the Facebook social network, which insists on one account for each user, Instagram has always been open to multiple accounts for a single user.

“We know people come to Instagram to connect with those closest to them and to explore their many interests,” Ms. Pai said in a statement. “By allowing the creation of multiple accounts, whether it be for professional or personal purposes, we hope to give people more ways to express themselves and have more control over the content they see and share.” She added that, with this tool, the process “can be seamless.”

Many users who have turned their Instagram accounts into public billboards for their personal brands no longer use them for connecting and sharing with people they know. They have also grown tired of algorithms deciding what they see and what content of theirs others see, said Stacy Jones, chief executive of influencer-marketing company Hollywood Branded. Secondary accounts might help users feel that they are in a safer space and allow them to be more candid.